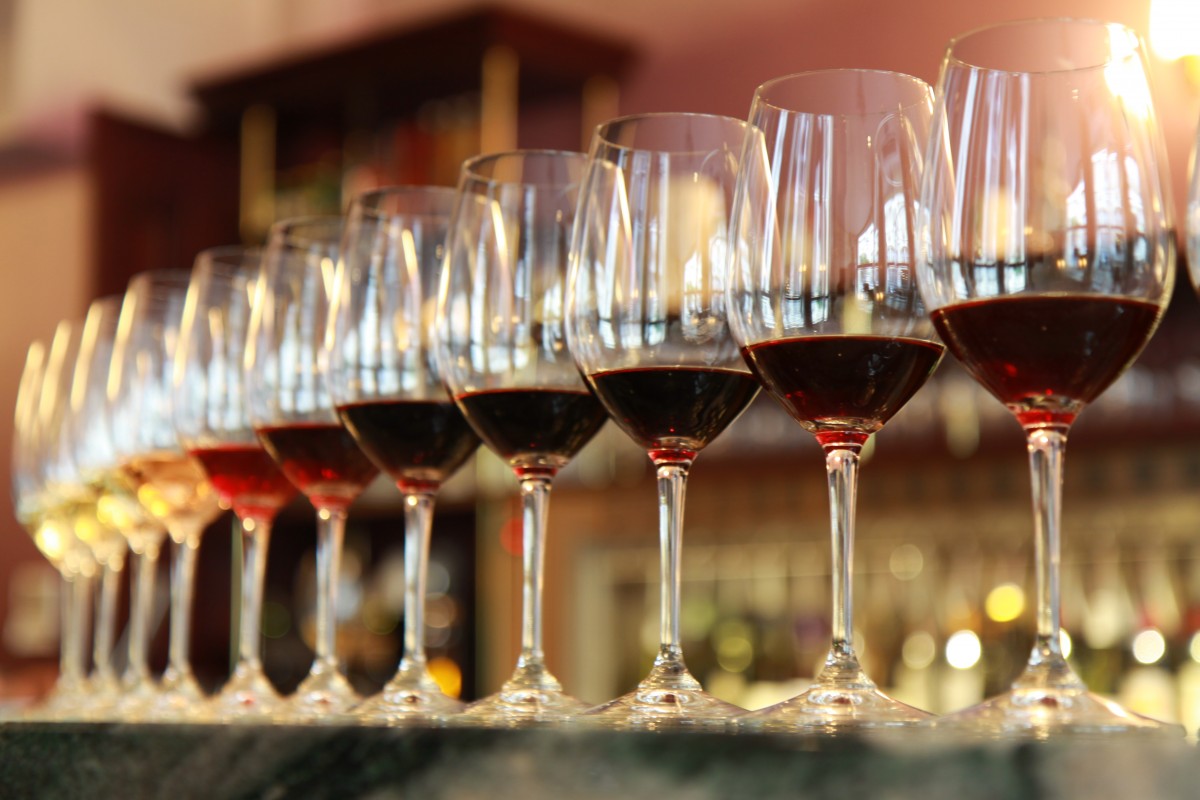 In August, the Minnesota Grape Growers Association hosted the 11th annual International Cold Climate Wine Competition (ICCWC) in Chaska, Minnesota. The ICCWC is the only competition that focuses exclusively on wines made with fruit from cold-heady regions and included over 300 entries from 10 U.S. states and Canada.

Six trophies are awarded to the top wines and wineries in the competition, in addition to medallions. The top awards include Best-of-Show from each competition category, Winery of the Year, and the prestigious Minnesota Governor’s Cup. Winery of the year is awarded based on a weighted medal count. The Minnesota Governor’s Cup is chosen from gold and double gold award-winning wines that are produced in Minnesota. The selection is made from the entire judge panel. This year’s judging panel included sommeliers, wine consultants, wine importers, wine makers, enologists, biochemists, and wine writers.

Generally, “cold-climate” or “cold-hardy” refers to wine growing regions and varieties surviving winter temperatures that threaten the grapevines. Oregon, Washington and even Champagne, France would be categorized as “cool-climate” regions growing cool climate varieties such as Pinot Noir and Chardonnay, Vitis vinifera species of grapes.

Minnesota, Wisconsin and Michigan would be described as cold-climate areas growing cold-hardy varieties such as Frontenac and La Crescent, hybrid grape varieties in the Vitis riparia species developed over the past 75 years specifically to withstand the cold temperatures.

For more information about the competition including a list including Silver and Bronze award-winners, visit https://enology.dl.umn.edu