Turning a loss into a reason to give back 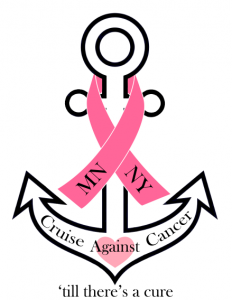 In 2001 Kristi Hughes lost her dad to lung cancer.  That same year, Bill Pooler, Hughes’ other half, also lost his mom to breast cancer. Since then Pooler and Hughes have had numerous other friends and family that have been affected by cancer, including Pooler’s brother Steve who is currently fighting prostate cancer.

“It gave us the motivation to give back — until there’s a cure,” said Hughes.

The first Cruise Against Cancer set sail nine years ago from the southern shore of Long Island where Pooler’s family was raised, and his brother Steve and other family members still reside.

In 2018 Hughes & Pooler along with Pooler’s brother Mike and wife Julie launched a partner event in Stillwater Minnesota to raise funds for their local Stillwater Chapter Relay for Life of the American Cancer Society (ACS).  Every penny raised at the Stillwater Cruise Against Cancer stays with Minnesota’s ACS.

Sail Away with the Cruise Against Cancer!

The event is open to the public, taking place on Friday July 26. The ship starts boarding at 6:30pm and departs at 7pm sharp from Downtown Stillwater River Boats.

The event includes a sunset dinner cruise (cash bar) with live music, entertainment, and silent auction. Tickets a hot deal for all that and more, at just $60 each.  Spaces are limited, and tickets need to be purchased here in advance.

Parties of 8 may reserve a VIP table for $500 which includes a drink ticket for each person as well as other gifts for the table, by emailing Hughes at kristi@cacmn.org.

Over the years, the events have raised more than $42,000, with the event growing each year. Funds donated to ACS are used for everything from research, to providing support and resources for cancer patients and their families, such as free rides to chemo and staffing a live 24/7 support phone line.  ACS reports that the cancer death rate has dropped by 26% since 1991, in large part due to fundraising for advancements in treatment as well as preventative screening, and educating the public about the need for it.

Hughes is the owner of The Fermented Experience, a wine travel company, and the Fermented Connection, a wine distribution company, and has lined up over 40 items for the cruise’s silent auction from great food wine and travel experiences, to a Backyard BBQ Experience with “Pitmaster Poolers”. Yes, Pooler and his brother Mike are legitimate, award-winning professional pitmasters.

Other silent auction items include, “Downtown Date Night” (an overnight stay at the Minneapolis Renaissance hotel and Crave gift card), dining experiences at Domacin in Stillwater and the Wilder in Bayport, an overnight stay in a Jacuzzi & Fireplace Suite at Afton House in Afton, and much more — over 40 items and more than three thousand dollars in vaule of auction items overall! 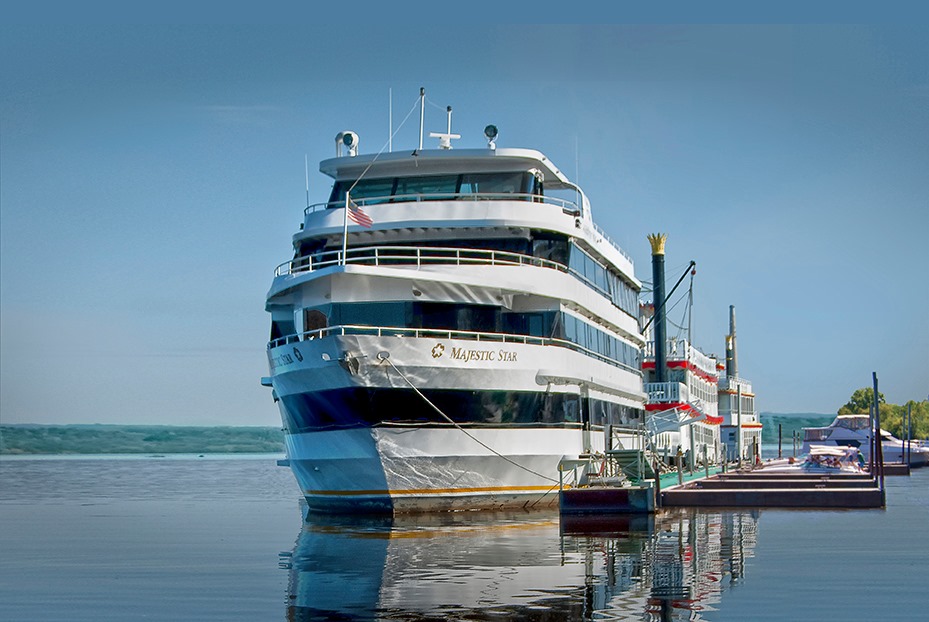 Cruise Against Cancer is generously providing a giveaway for a pair of tickets so that one lucky reader can join this year’s cruise!

Enter by completing the form below.  Entrants must be 21 and residents of MN or WI. Only one entry per person, and one entry per household. Duplicate entrants risk loss of all entries being disqualified. The winner will be notified the week of July 15. By entering this contest you consent to receive email from Minnesota Uncorked and Cruise Against Cancer.

Connect with Cruise Against Cancer on Facebook — and I hope you can hop aboard with them on July 26!