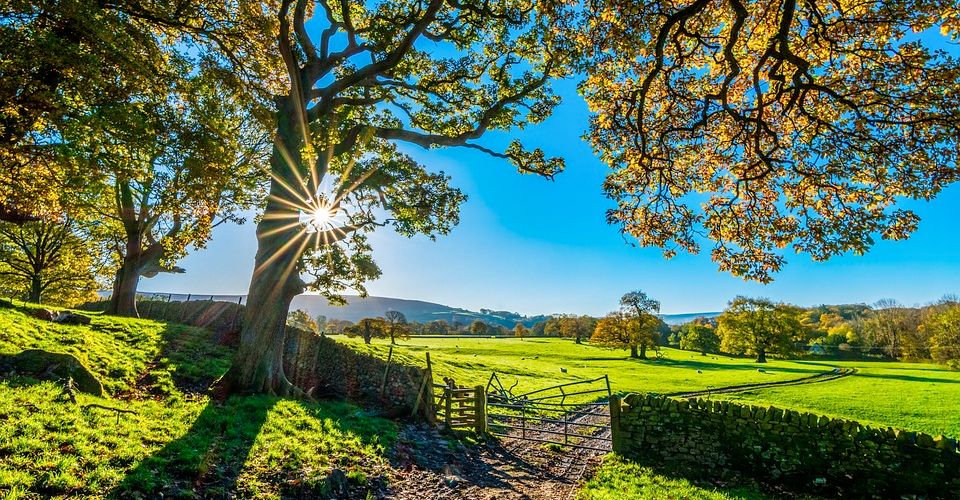 We often think about how the foods we put in our bodies can make them better, stronger, healthier.

How often do you consider how the food you eat can make the world you live in better, stronger, and healthier too?

Main Street Project based out of Northfield, MN addressed that question when they developed a model for a restorative agriculture system for producing chicken.

Give thanks for poultry that is raised humanely! This holiday season support local farms with integrity. Getting animals out of confinement and in their natural habitat is good for your family and the planet.

It’s not really about the chickens, though. It’s about how food is produced.

An industrial chicken farm coop might hold 50,000 chickens, and it’s estimated that most meals in the US travel about 1,500 miles from the farm to your plate. While Minnesota is square in the heart of dairyland, its also very likely the milk you’re drinking is from elsewhere — and of course, most of the produce available in our grocery stores comes from California and Mexico.  The fossil fuels consumed by transporting food in the commercial food system is a major concern in carbon emissions.

An average coop from Main Street Project holds only 1,500 chickens. This smaller-scale system is designed to be productive, economically accessible and achievable to manage by a small family in order for them to produce food both for themselves, and also generate some income from it, as well.

Sometimes farming isn’t about big volume driving prices so low its possible to feed the entire world, but rather about finding ways to help the world to feed itself.

A Main Street Project coop is situated on about 1.5 acres and also incorporates a cropping system — plants that provide a native environment for the chickens to live in, and also crops that can be consumed or sold.

Hazelnut trees are an important part of the Main Street model’s ecosystem — and unknown to me until recently, are native to the state of Minnesota. These indigenous hazelnuts are incredible!  The Million Hazelnut Campaign — planting hazelnut trees to help restore farmland across the midwest — ensures you’ll be seeing more hazelnuts, hazelnut oil and hazelnut flour in the market.

We’re pretty lucky to have so many foods available to us, and we can’t grow lemons in Minnesota, anyway — but what about finding one or two things on your weekly shopping list and making an intention to source them locally?